Glacier National Park is an American national park located in northwestern Montana, on the Canada–United States border, adjacent to the Canadian provinces of Alberta and British Columbia. The park encompasses more than 1 million acres (4,000 km2) and includes parts of two mountain ranges (sub-ranges of the Rocky Mountains), more than 130 named lakes, more than 1,000 different species of plants, and hundreds of species of animals. This vast pristine ecosystem is the centerpiece of what has been referred to as the "Crown of the Continent Ecosystem," a region of protected land encompassing 16,000 square miles (41,000 km2). (Wikipedia)

Going to the Sun Road - First day the road was open

This video is one of our rides within Glacier National Park on the famous "Going to the Sun Road". It was the first day it was open to the public. Around every corner was water cascading down the mountain. The ride was spectacular. A ride I shall never forget. 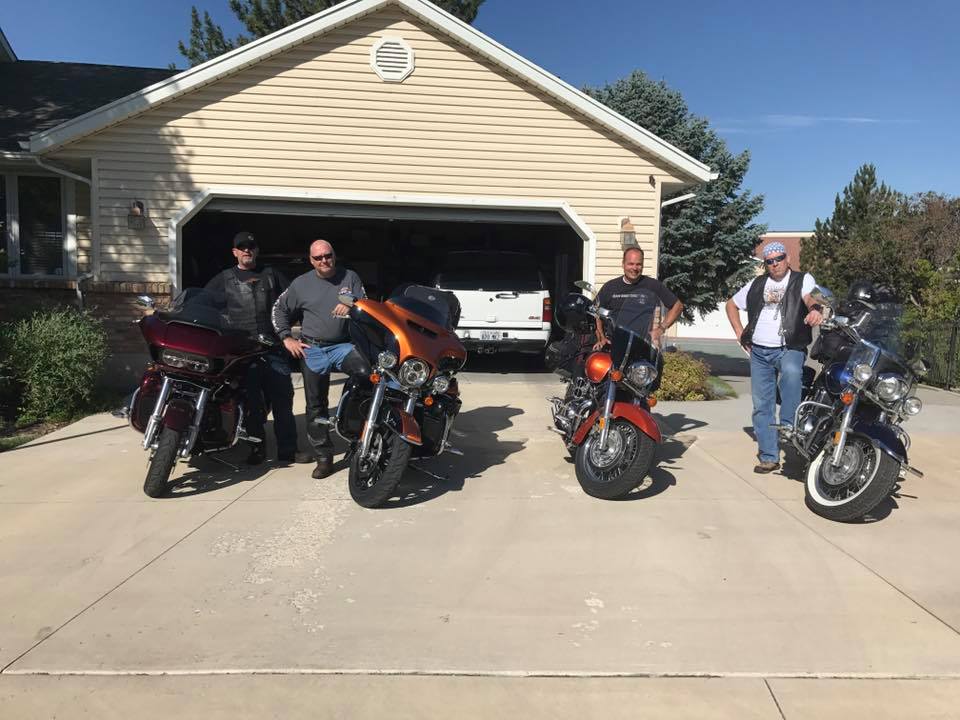 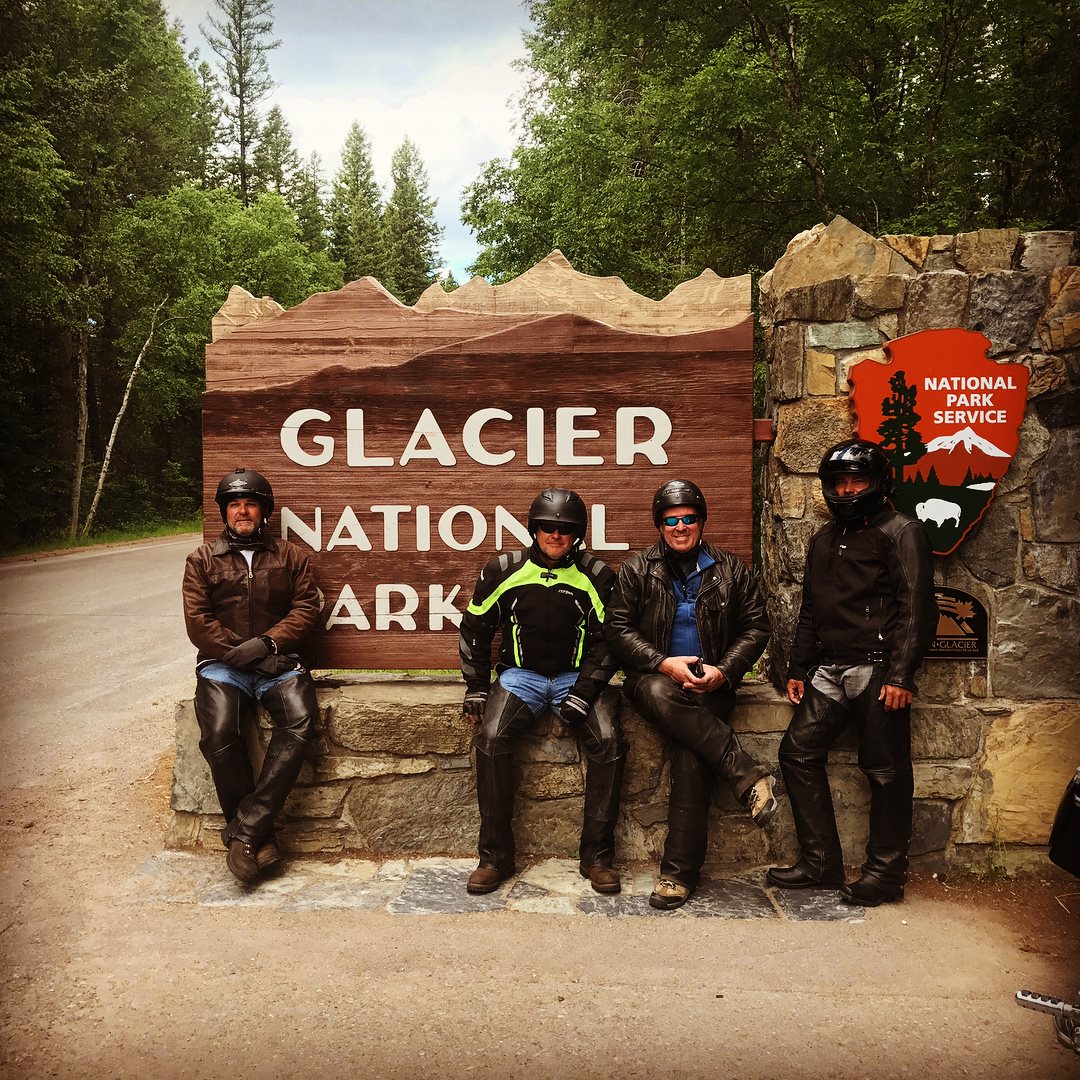 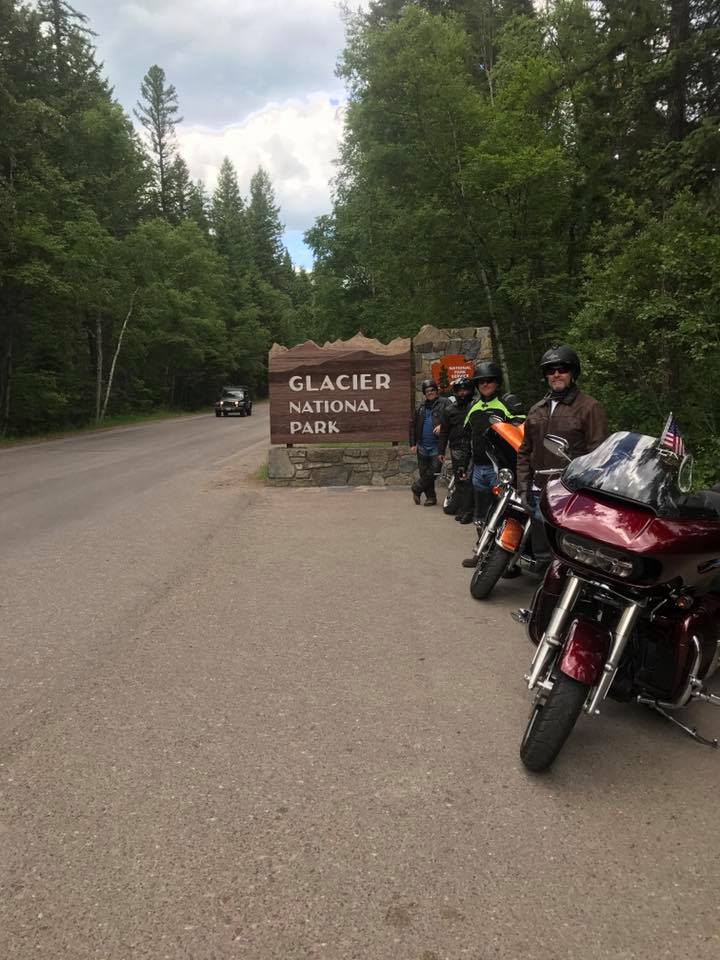 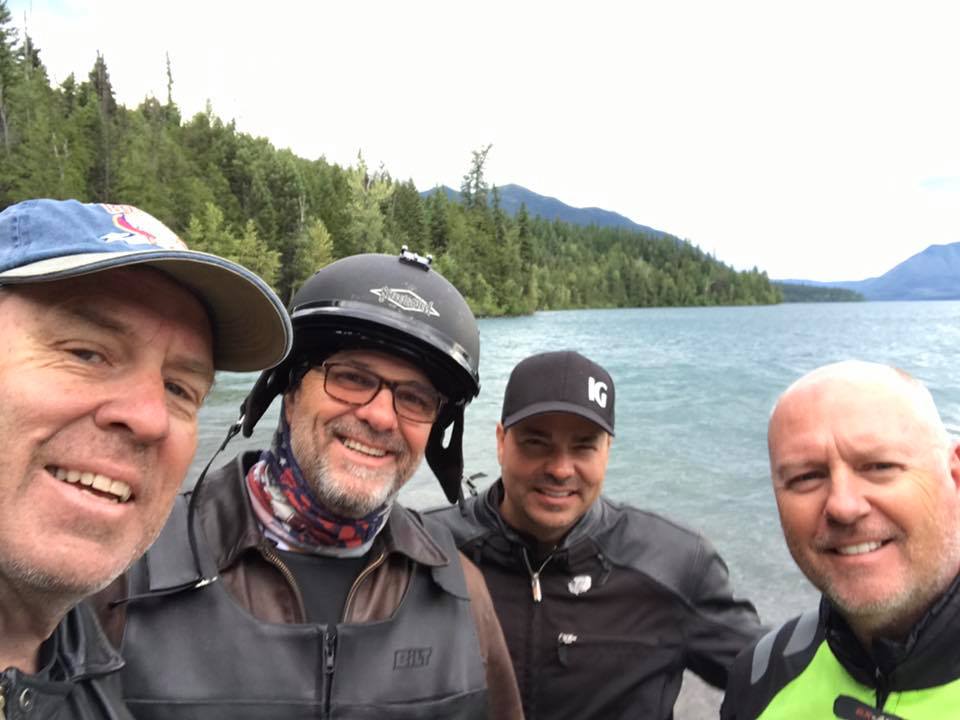 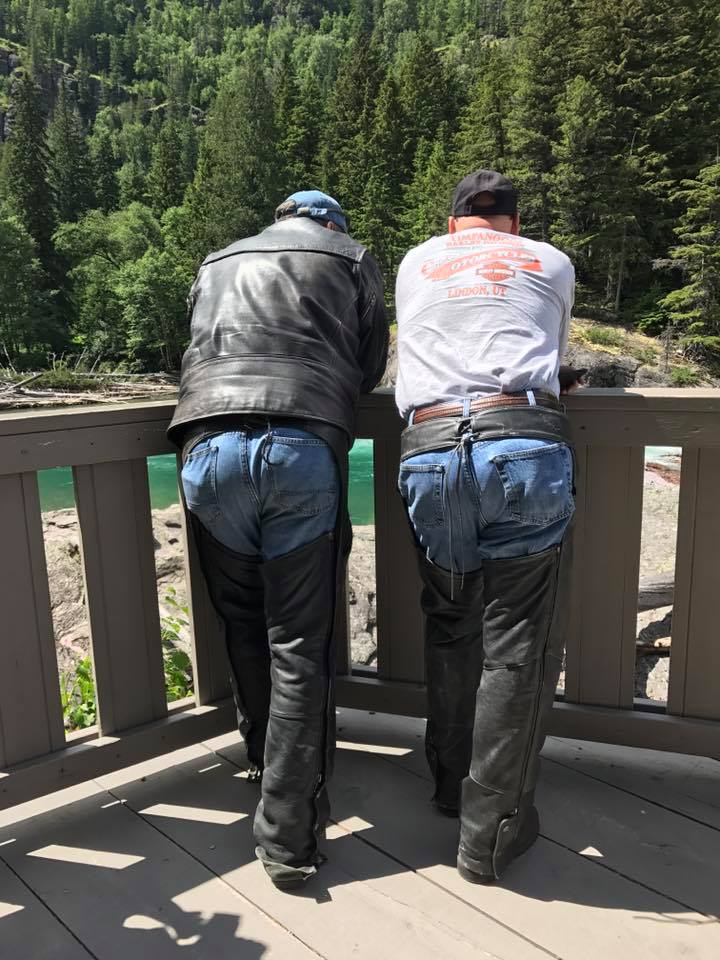 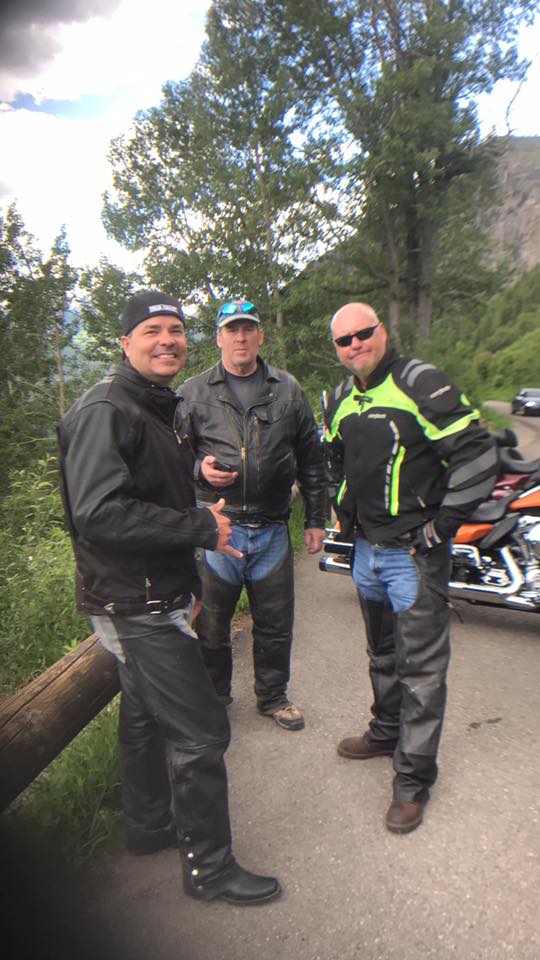 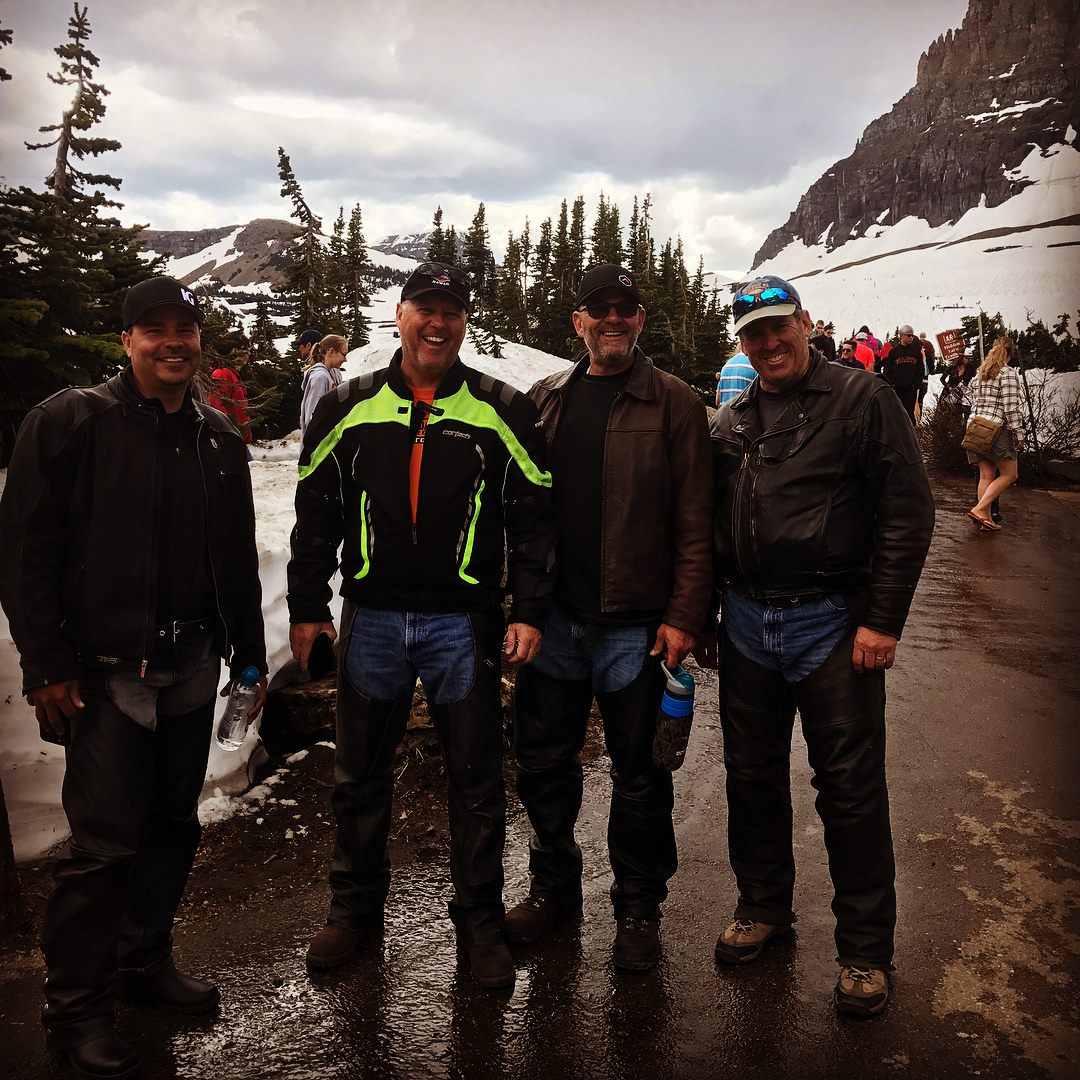 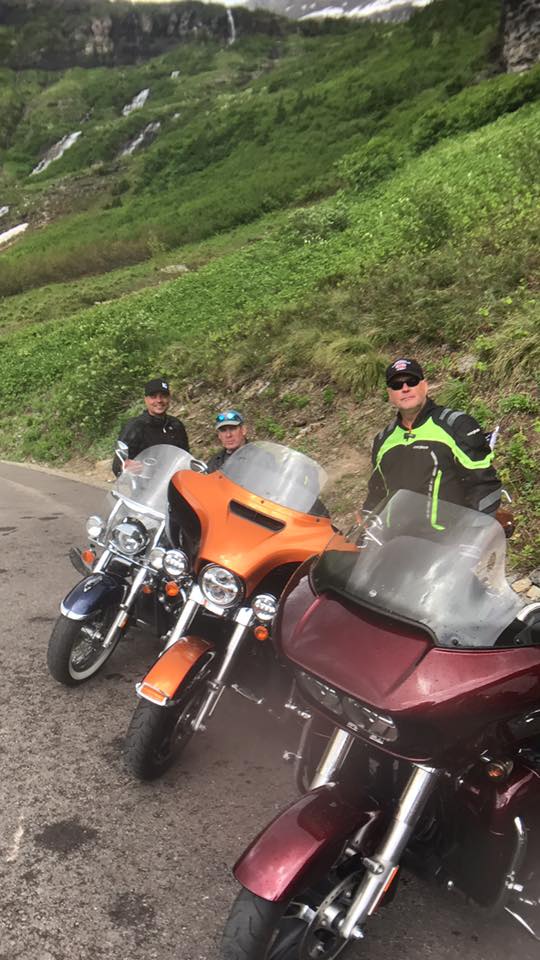 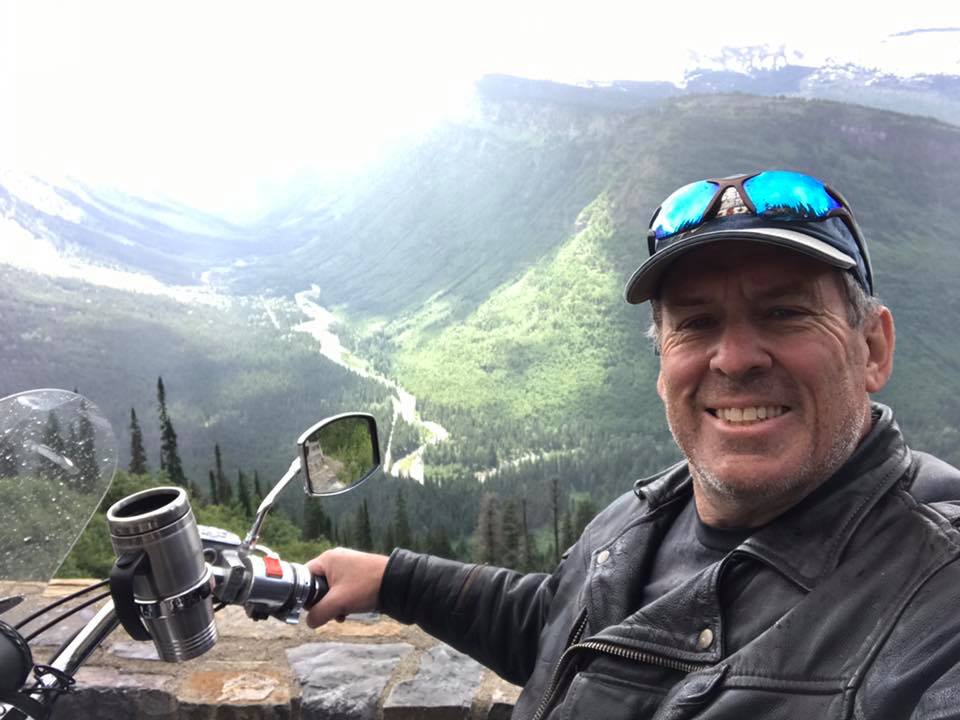 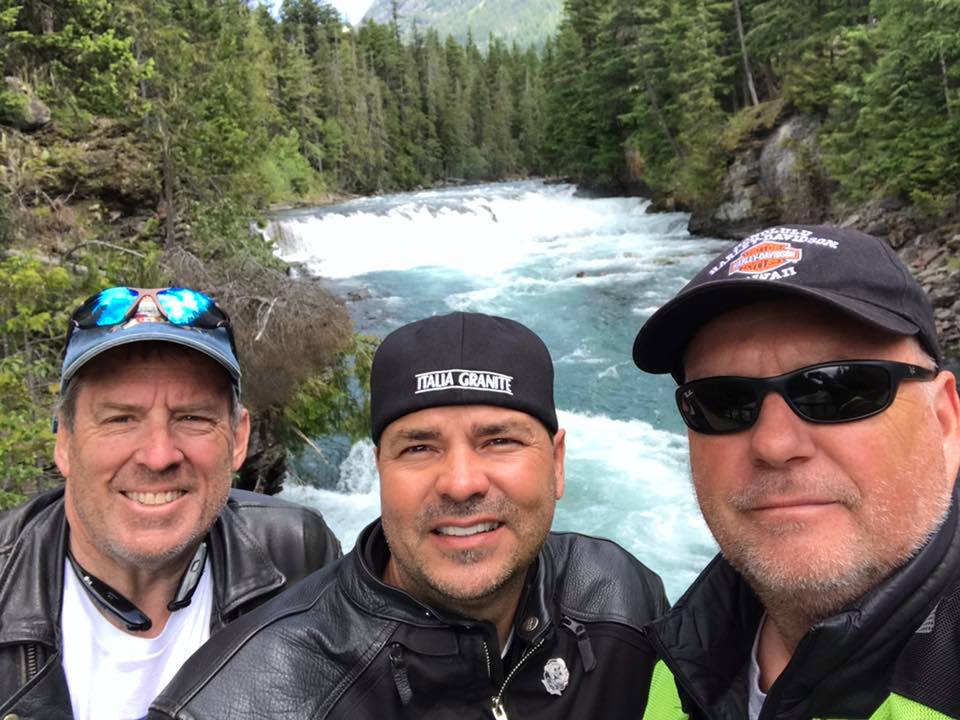 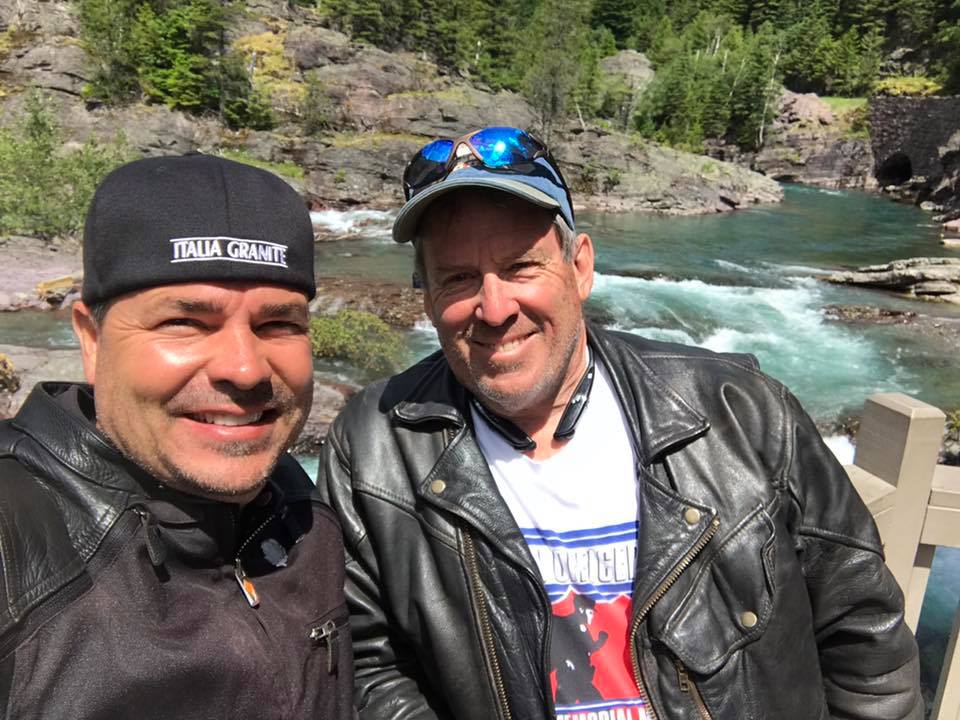 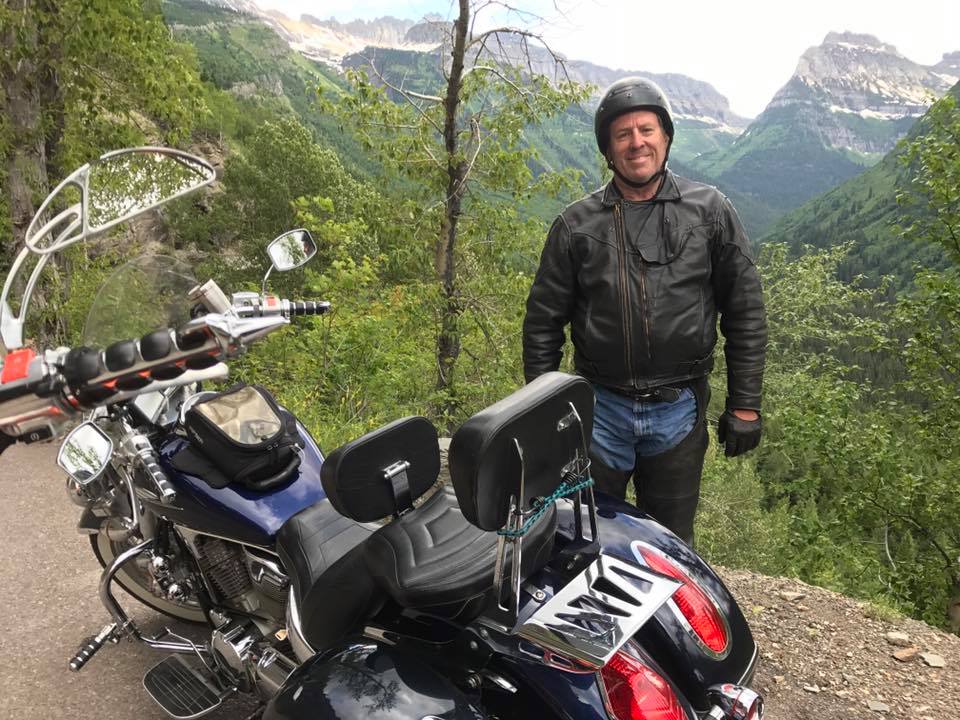 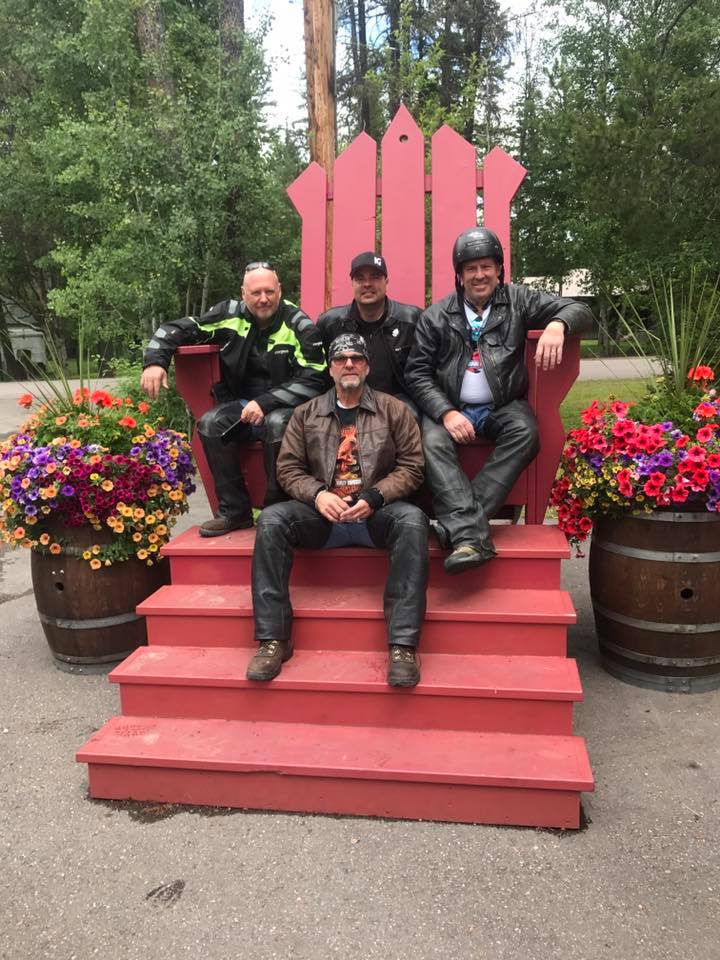 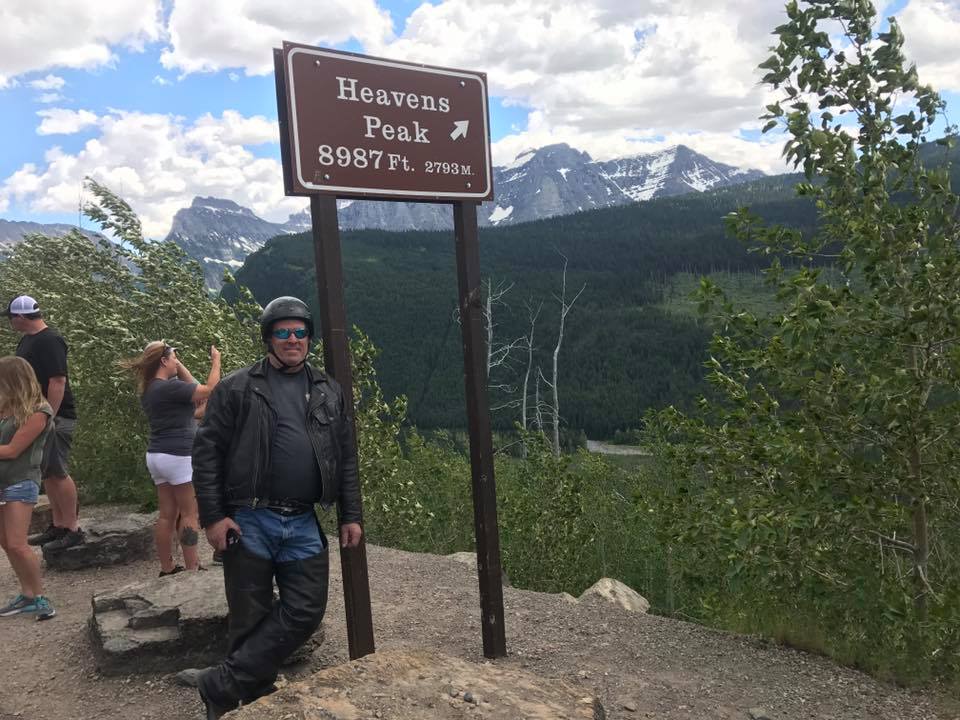 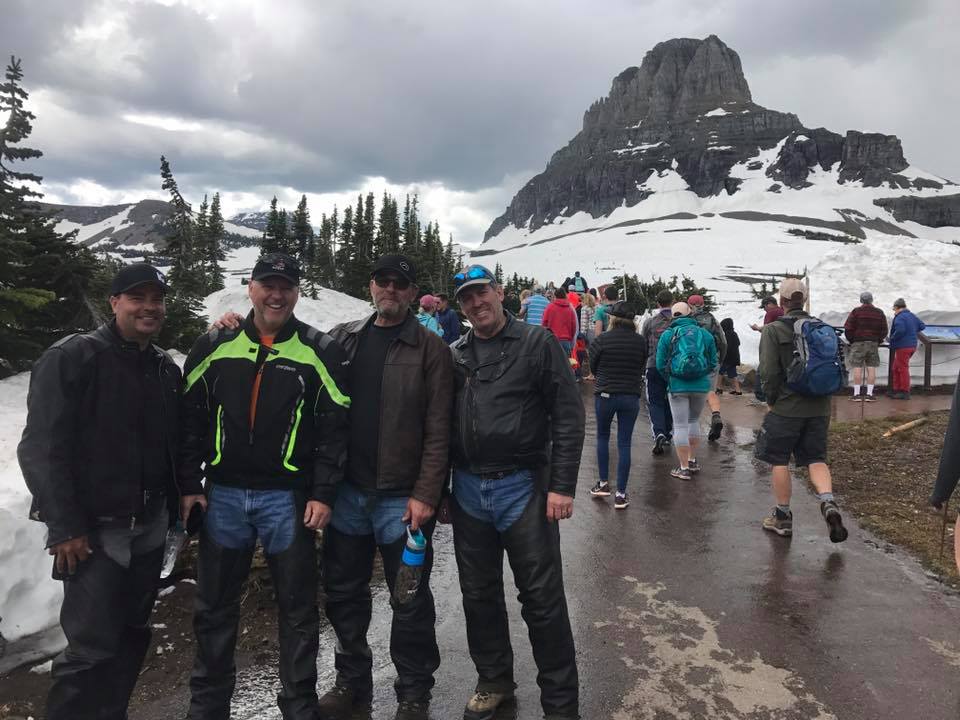